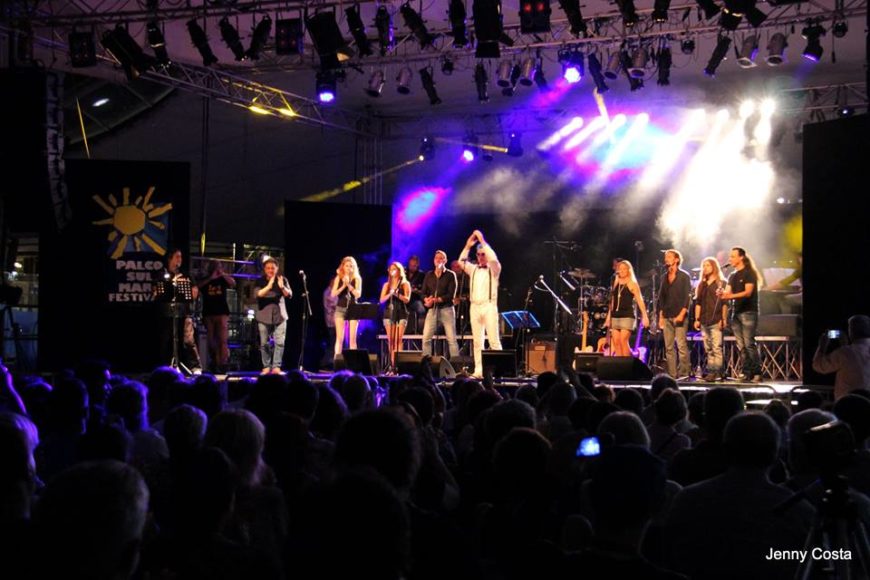 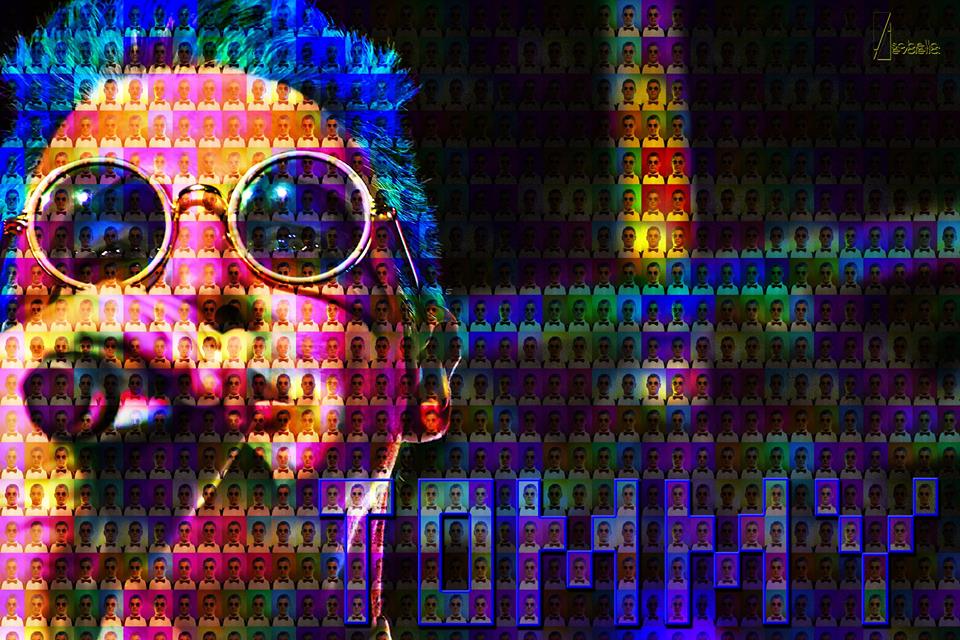 “Tommy the concert” is not a simple musical show, but the concert performance of the work derived from the album of the Who, published in 1969, is considered the first rock opera of all time.

The concert follows the changes to the plot made in 1975, on the occasion of the realization of the film directed by Ken Russell.

Tommy is a rock opera of great musical quality whose themes, considered provocative and avant-garde in the ’70s, are definitely still relevant in today’s society.

Forced by a trauma to isolate himself from the world – since he was told that he has not seen anything and must not tell anything has stopped seeing, hearing and talking -, little Tommy is the victim of episodes of abuse and bullying, then of ‘ greed of her stepfather, who exploits her talent as a pinball champion.

After regaining the use of the senses, Tommy is seen as the new Messiah by followers who, in the end disappointed, destroy the sanctuary.

With the death of his mother and stepfather, now free of impositions and exploitation, Tommy can finally be himself.

The proposal, thanks to the performance of live music, is made in full respect of the original work.

The band “Too little time” composed of six elements, reproduces a catchy sound and the singers, of the highest level, bring to life all the excitement and magic of one of the most famous musicals of all time.

Re-release in concert version of the TOMMY masterpiece 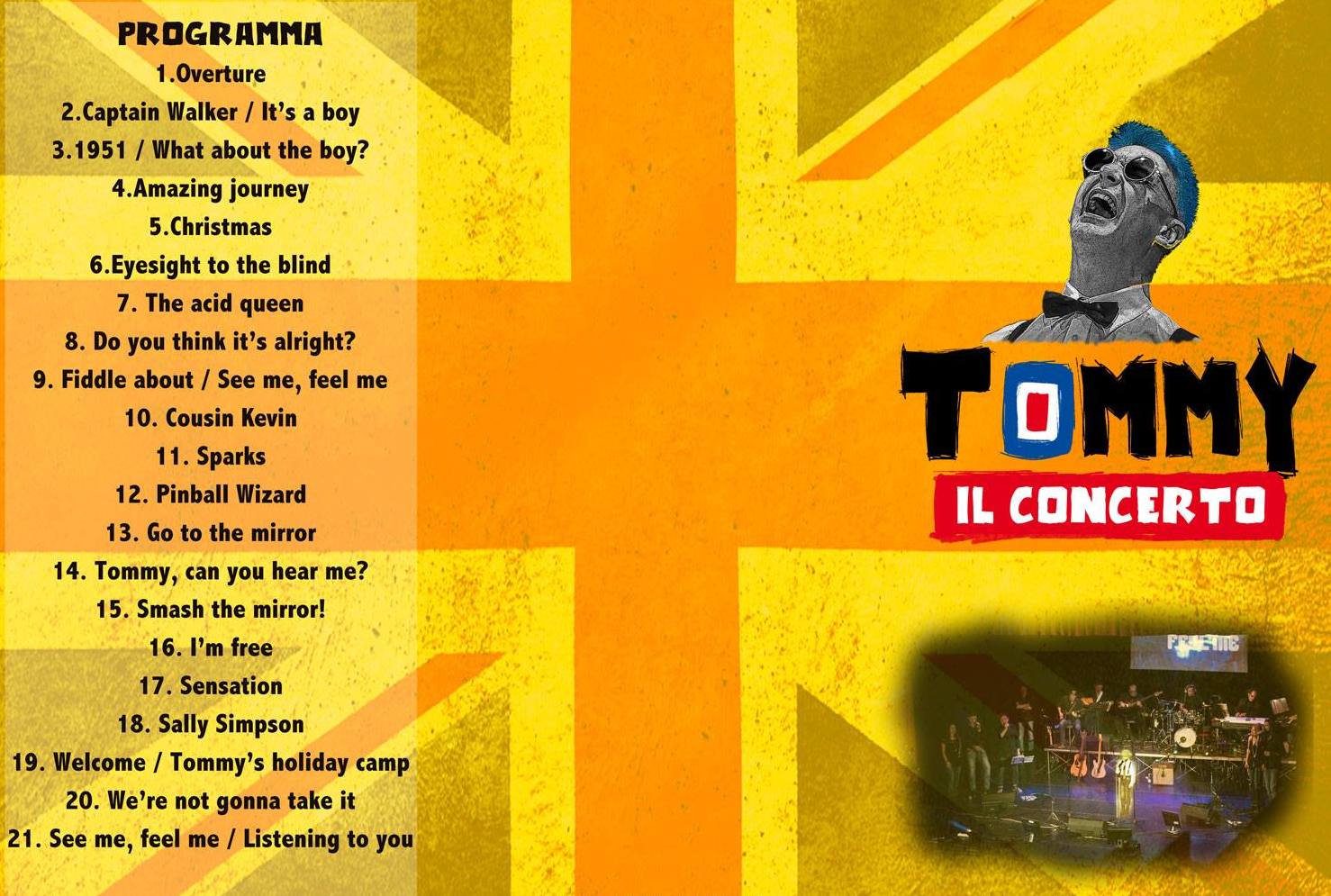 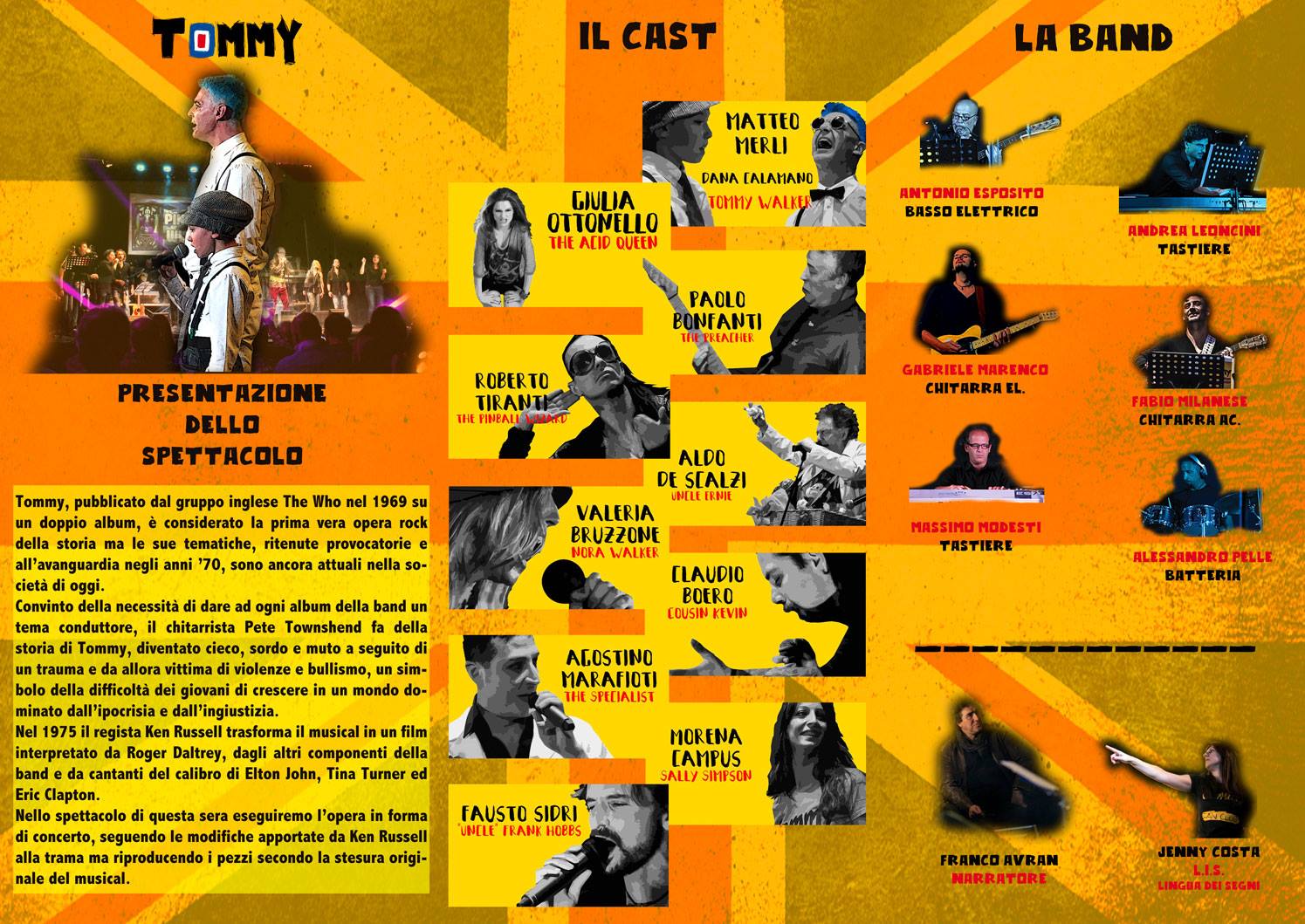 The show includes the participation of 10 singers, leading names in the Italian and international music scene alternating on stage to represent the main characters among which stand out:

Valeria Bruzzone (known as a jazz singer and Ligurian teacher).

For the musical section:

All musicians have a long curriculum of shows – in Italy and abroad – with bands of various kinds: rock, blues, rhythm & blues, funky.

They also made some medley of different musicals: RE LEONE, BELLA AND THE BEAST, ALADDIN, ERCOLE, etc. 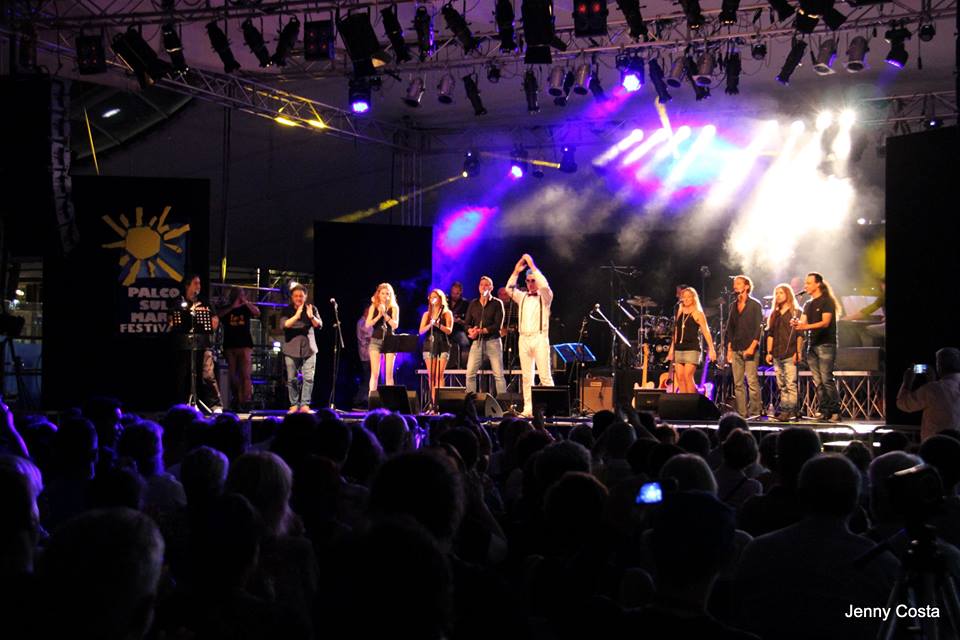 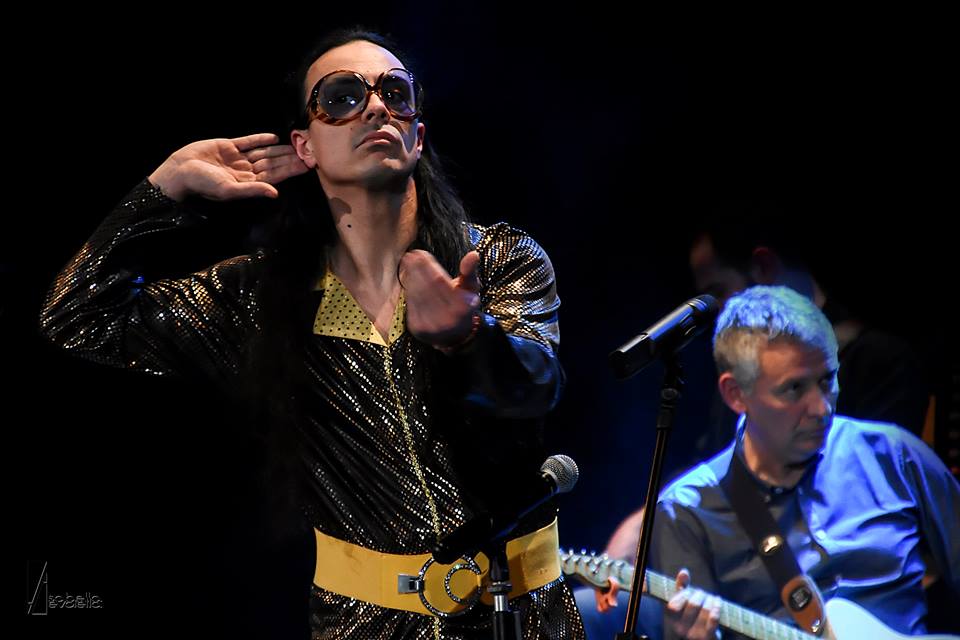 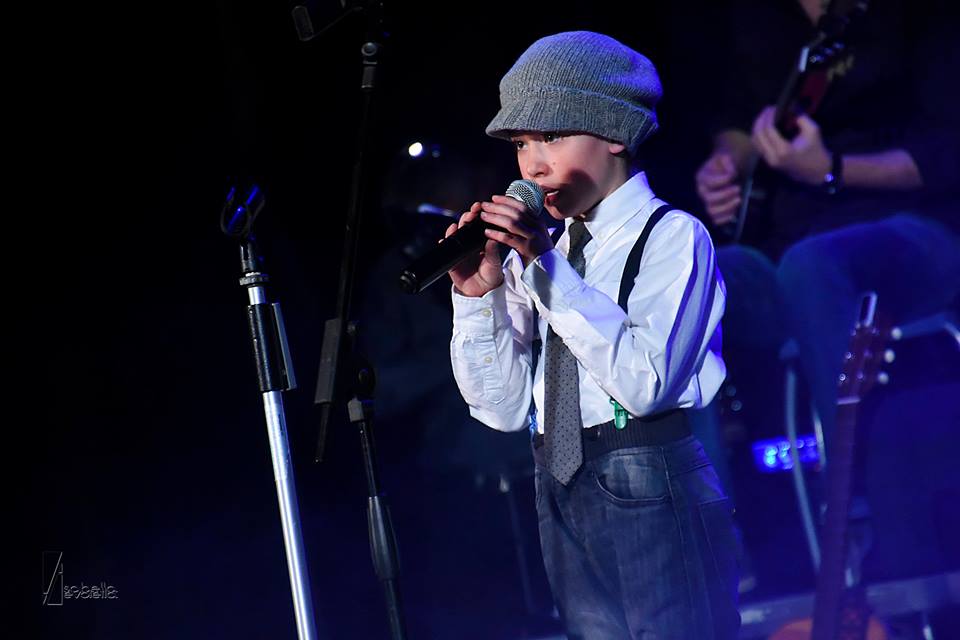 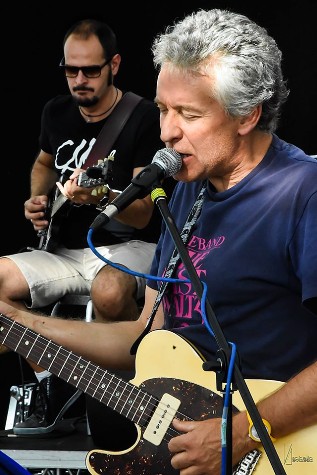 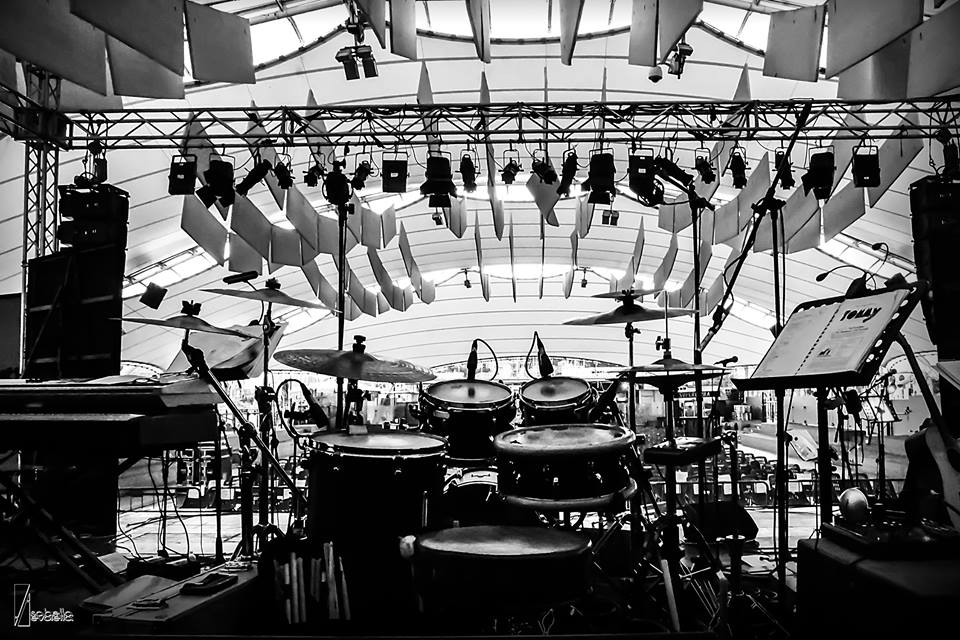