The Next Stop Band, formed in 2004, is a group of Irish -Country Rock  of five musicians.

The band performs music ranging from Irish Rock to the new generation Country-Rock, where you can appreciate the energy of the choirs and electro-acoustic sounds. 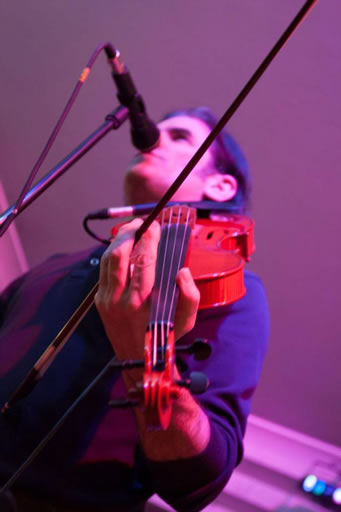 From Mantova he is  one of the most known and popular country artists in Italy.

Fond of American popular music, expecially country music, has shouldered his first guitar at age nine, and since then, by himself, has expanded his interests in many other instruments.

Today his main instrument is the violin, but he play every kind of stringed instrument.(fiddle/mandoline/Banjo/acoustic and electric guitar /Pedal steel Guitar).

In 1990 he started the  professional career in music and soon he was appreciated by professionals to the point that LIGABUE wants with him in 1992 for an album, “Lambrusco, Knives and Popcorn”  and for a tour in which he plays the violin, steel guitar, dobro and banjo.

Later, he had collaborations in recorded studio with ORNELLA VANONI, FAUSTO LEALI and MARIO LAVEZZI.

In 2003 he received from the Country Music Association in Nashville the nomination  for Best Country artist not American.

On 2009, the singer / songwriter in Nashville MICHAEL PETERSON chooses him and  his band as its European backing band.

In 2015 Ligabue wants him in his epic performance held in Campo Volo of Reggio Emilia. 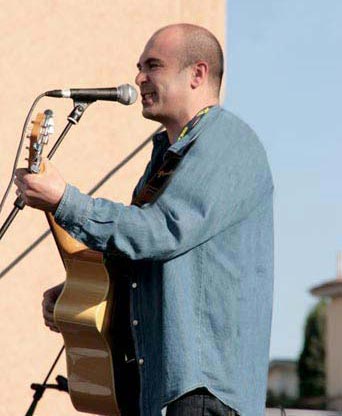 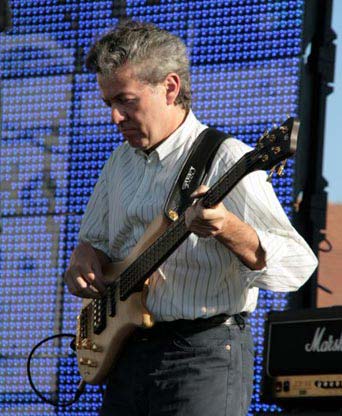 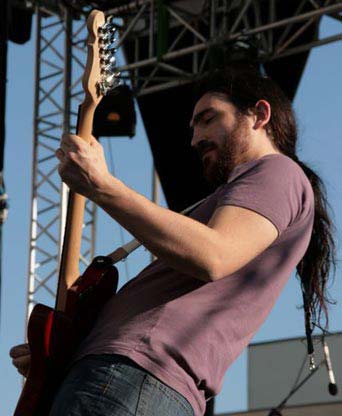 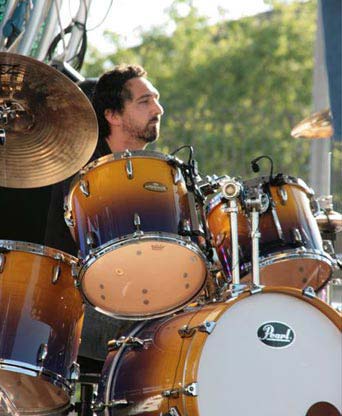 The band performs music ranging from Irish Rock to the new generation Country-Rock, where you can appreciate the energy of the choirs and electro-acoustic sounds. 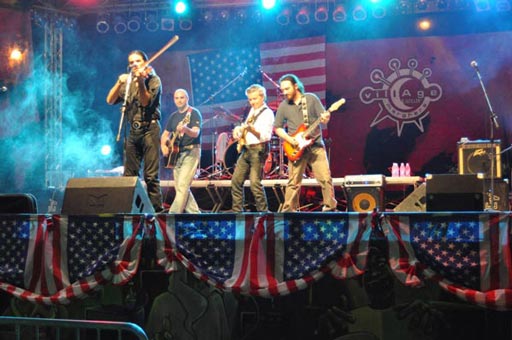