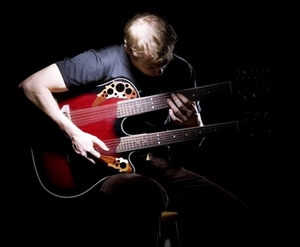 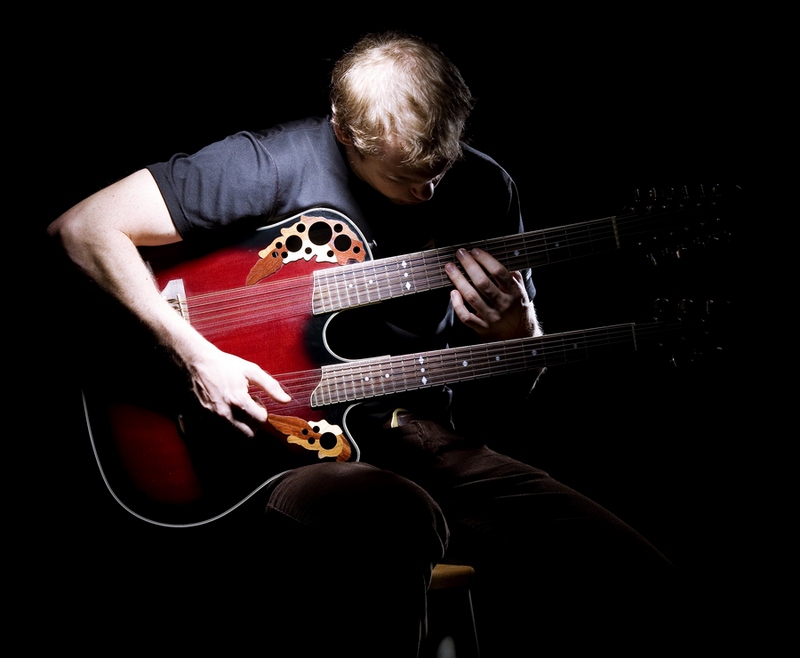 Multi-instrumentalist from Boston, Ian Ethan Case, is mostly known for his new and fresh approach to the double neck acoustic guitar with 18 cords.

He exhibited in theatres, colleges, radios, tv etc of all USA during the past 8 years, gaining always more eulogies both for his instrumental compositions and the very original and unique technique of execution that is pretty difficult.

His method is unusual and mixes technology (by using the loop at multilevel and orchestration) and While audiences consistently remark on the fascinating visual aspects of watching Ian play “as he rambunctiously weaves between fretboards, slapping and tapping the sounds of the guitar to life seemingly effortlessly in a style that you’ve likely never seen before”.

In 2015 his video from the new album”Run Toward the Mountains” on Facebook became viral obtaining more than 6 millions views in just one month!!!!

But… having a look to his videos can better explain his music ability -innovation -and beauty. 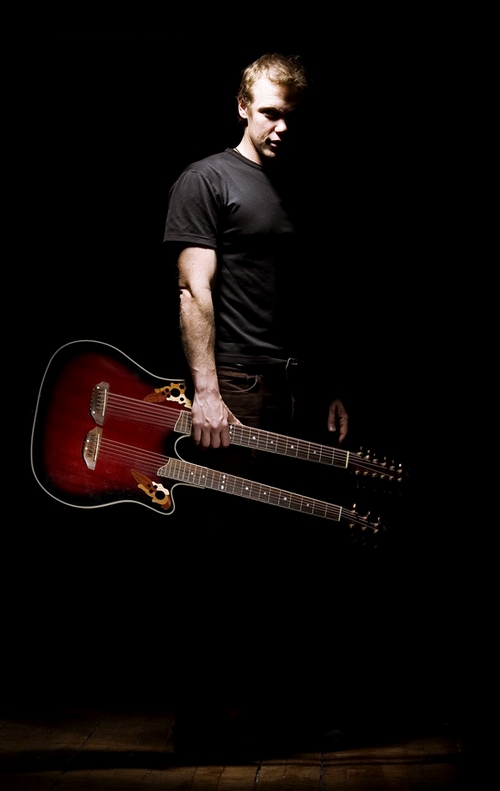 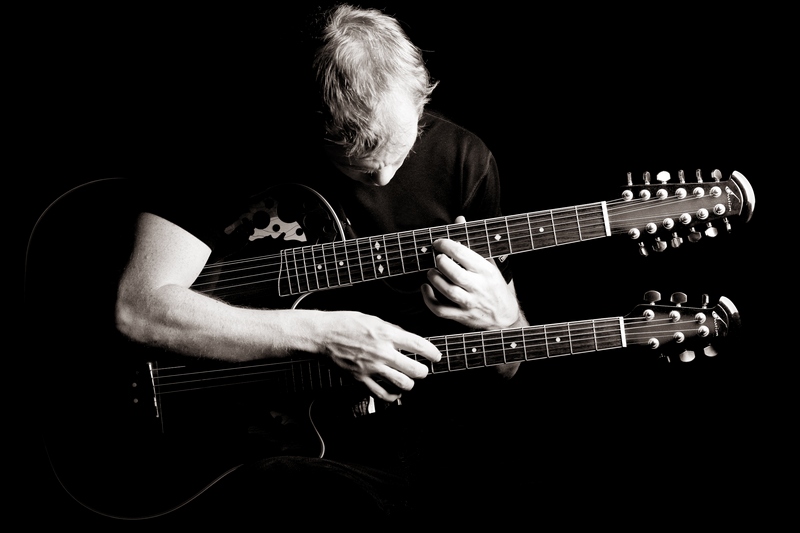 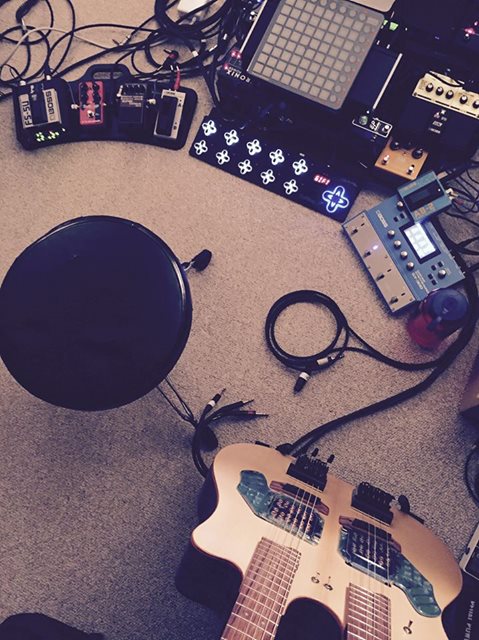 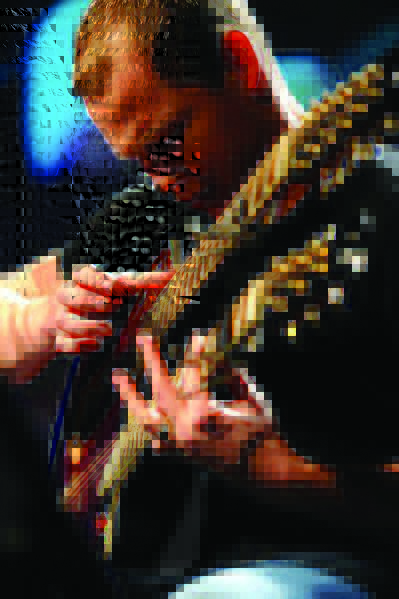