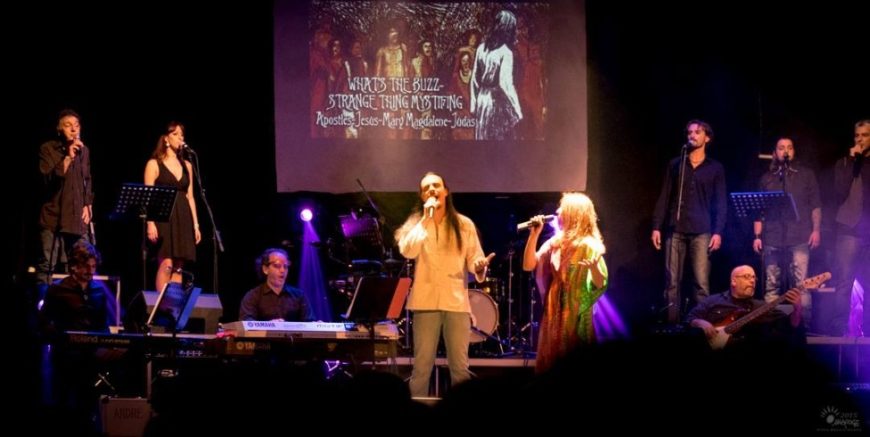 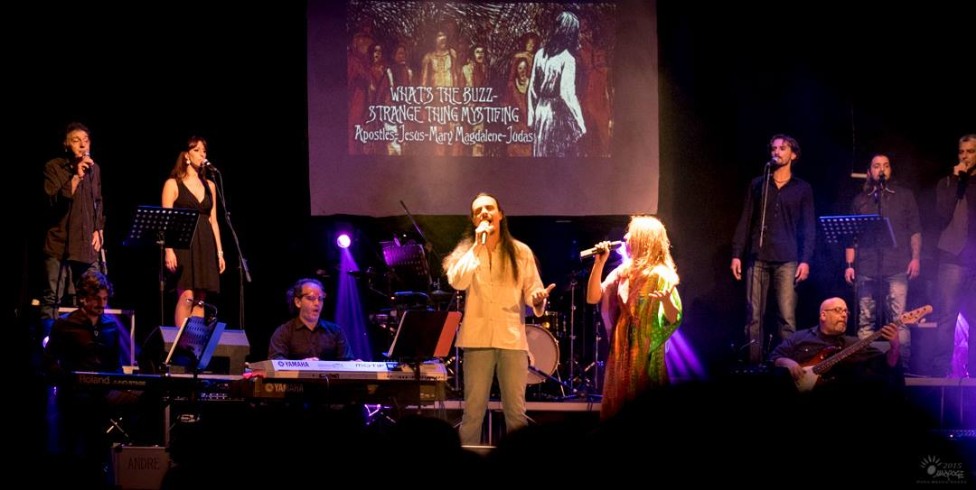 For over 40 years since the release of the famous film, 2Little Time Band presents the reissue in concert form of the musical masterpiece JESUS ​​CHRIST SUPERSTAR, performed by a band of 5 elements and 8 singers.

“Superstar the concert” is not just a musical show, but the concert performance of the most famous rock opera of all time.

Since the beginning of his debut in the early ’70s, Jesus Christ Superstar, Andrew Lloyd Webber and Tim Rice, has represented a real revolution in the way of understanding the musical genre.

This new proposal, more agile in form but equally engaging, thanks to the performance of live music, is realized in full respect of the original work.

The band composed of five elements is able to produce a catchy sound as well as eight singers will revive all the emotion and magic of the musical that more than any other has left an indelible mark in the history of modern music. 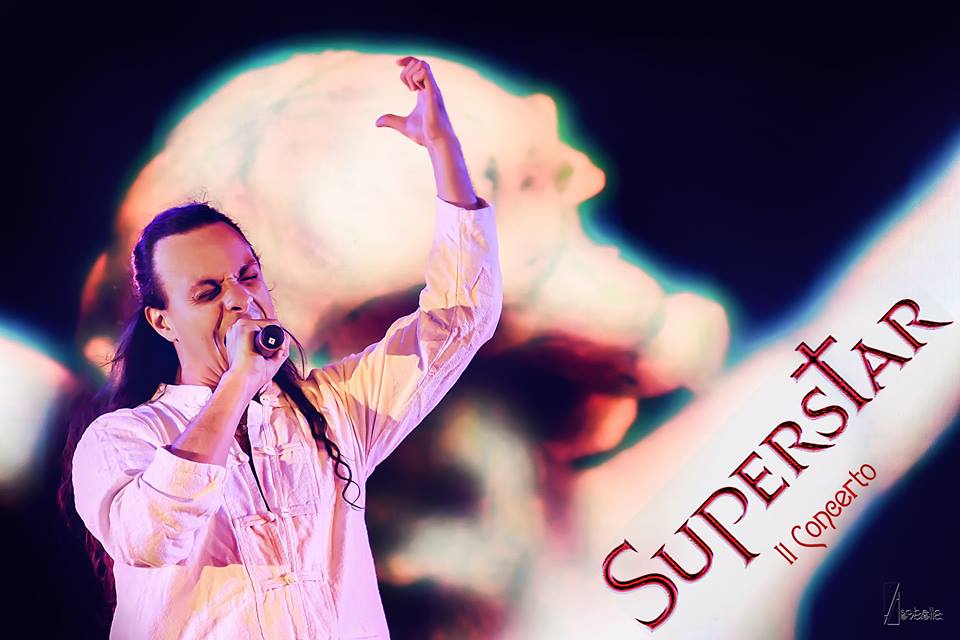 Re-release in concert version of the JESUS CHRIST SUPERSTAR masterpiece

For the musical section:

All musicians have a long curriculum of shows – in Italy and abroad – with bands of various kinds: rock, blues, rhythm & blues, funky.

They also made some medley of different musicals: RE LEONE, BELLA AND THE BEAST, ALADDIN, ERCOLE, etc.

The show includes different singers (between 5 and 8).

Leading names of the Italian and International music scene alternate on stage to represent the main characters among which stand out:

Valeria Bruzzone known as a jazz singer and Ligurian teacher.